The following notes from Endowment Award recipients illustrate some of the progress made in palm research, education and conservation with support from the IPS.

“While I was a graduate student, I had support from the IPS to study the reproductive biology of Mauritia flexuosa in the northern Brazilian Amazon. This is a tall palm, abundant in swamps, and is a critical source of food for humans and wildlife. Funding from IPS allowed me to, in part, develop necessary climbing gear to ascend these palms and study their pollination and floral biology. I completed my field work in 2011 and found that this palm, contrary to all expectations, was wind pollinated. This discovery came as a complete surprise, because for years it was thought to be pollinated by insects.” 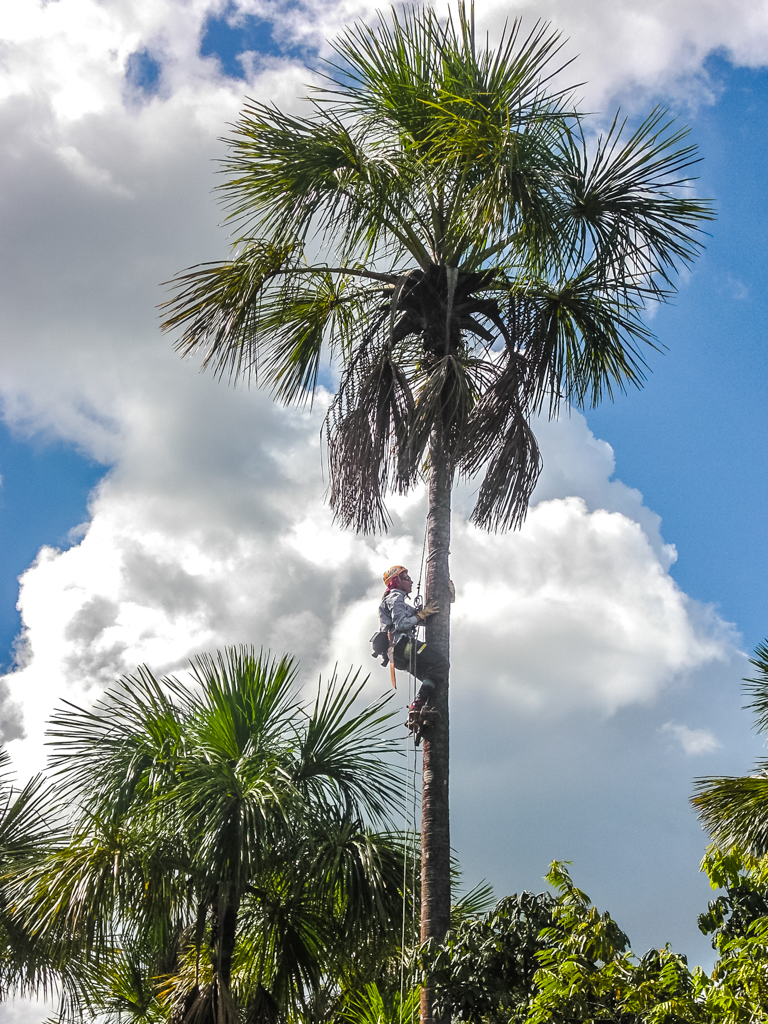 “The IPS grant for fieldwork really helped me in searching for palms across Madagascar. Thanks to the IPS, several new species have been discovered in the wild and many others have been seen again in their natural habitat after decades of uncertainty.” 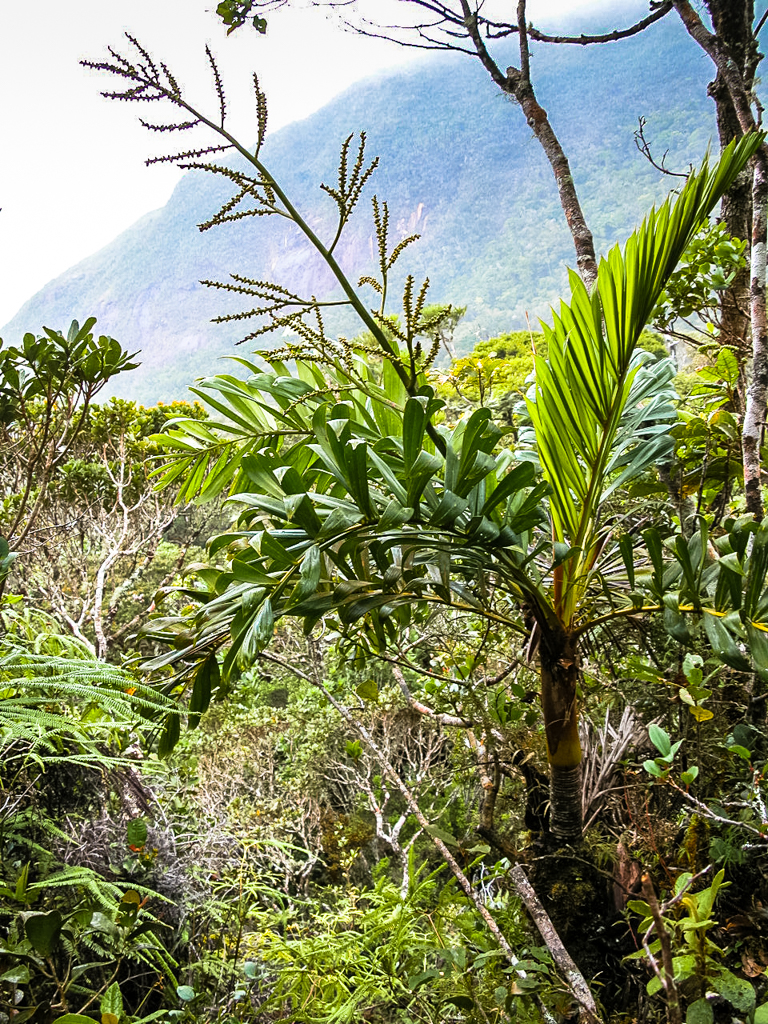 “I have recently completed months of IPS-funded field work related to generating data on annual flowering, fruit set, insect visitors, etc. of Geonoma macrostachys. These data will be combined with genetic data from next-generation sequencing to understand patterns of speciation in the Amazon Basin.” 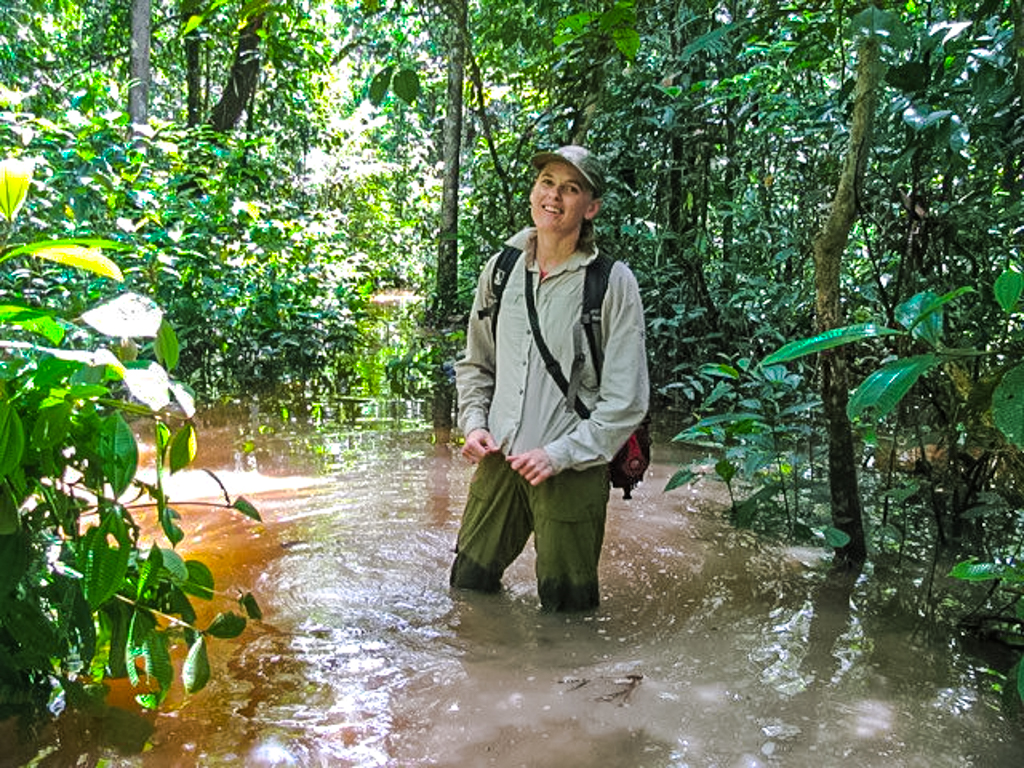 Christine Bacon in the field

“I am pleased to let you know that our IPS-funded project, entitled Biogeography and Phylogenetic Structure of Palm (Arecaceae) Communities on the Isthmus of Panama, is in an advanced stage. We have accomplished two essential tasks: sampling and laboratory work. After seven months in the field, exploring 17 localities of the Panama Isthmus, we gathered 641 silica-gel samples [for DNA extraction] belonging to 439 palm species. … We shall soon start producing phylogenetic trees from them and analyzing the biogeographic and diversification patterns of the palm flora of the Panama Isthmus.” 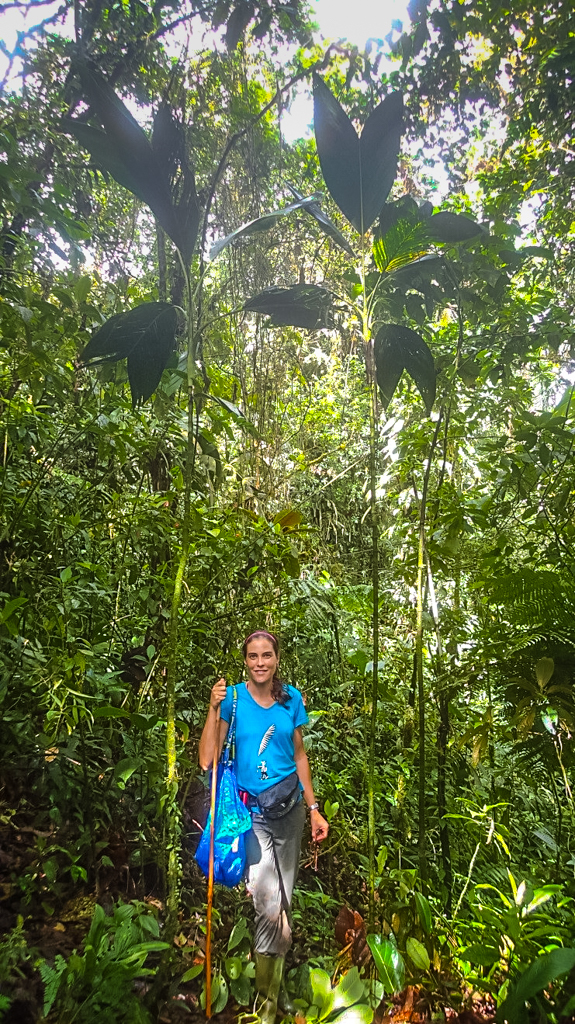 “Pseudophoenix sargentii on Elliott Key is the last wild population remaining in Florida. Elliott Key is accessible only via boat, so in February of 2015, with support from the IPS, I sailed to the key to conduct conservation research. At the time no flowers or fruits were available, so no living collections were made. Only three living adults were found on Elliott Key. Five have died since the last published census.” 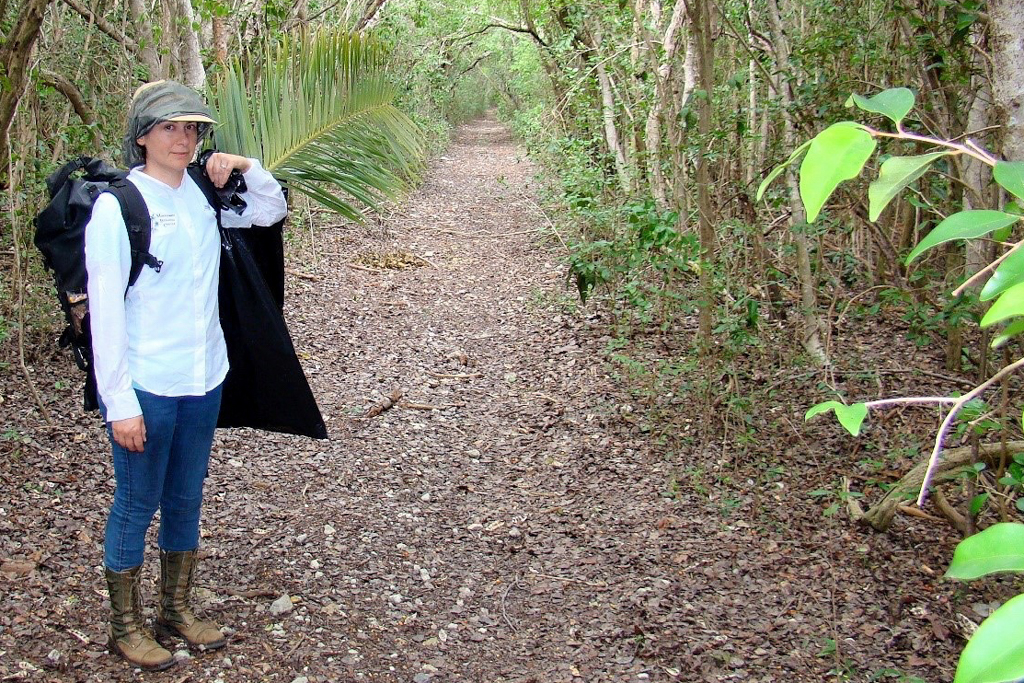 “With the grant from the IPS, we were able to install permanent metal signs throughout the Palmetum on the University of Miami campus. We also developed an interpretive brochure and plot maps, and when a special kiosk is completed in the fall, those brochures will be available to visitors on a regular basis. Every day, hundreds of students, as well as off-campus visitors, can learn more about palms as they pass through the Palmetum. The signs give the scientific names, common names, and places of origin for each of the 387 palms in the collection. Thanks to the support from the IPS, our Palmetum has great signage and interpretation; it is an educational opportunity for our entire community.” 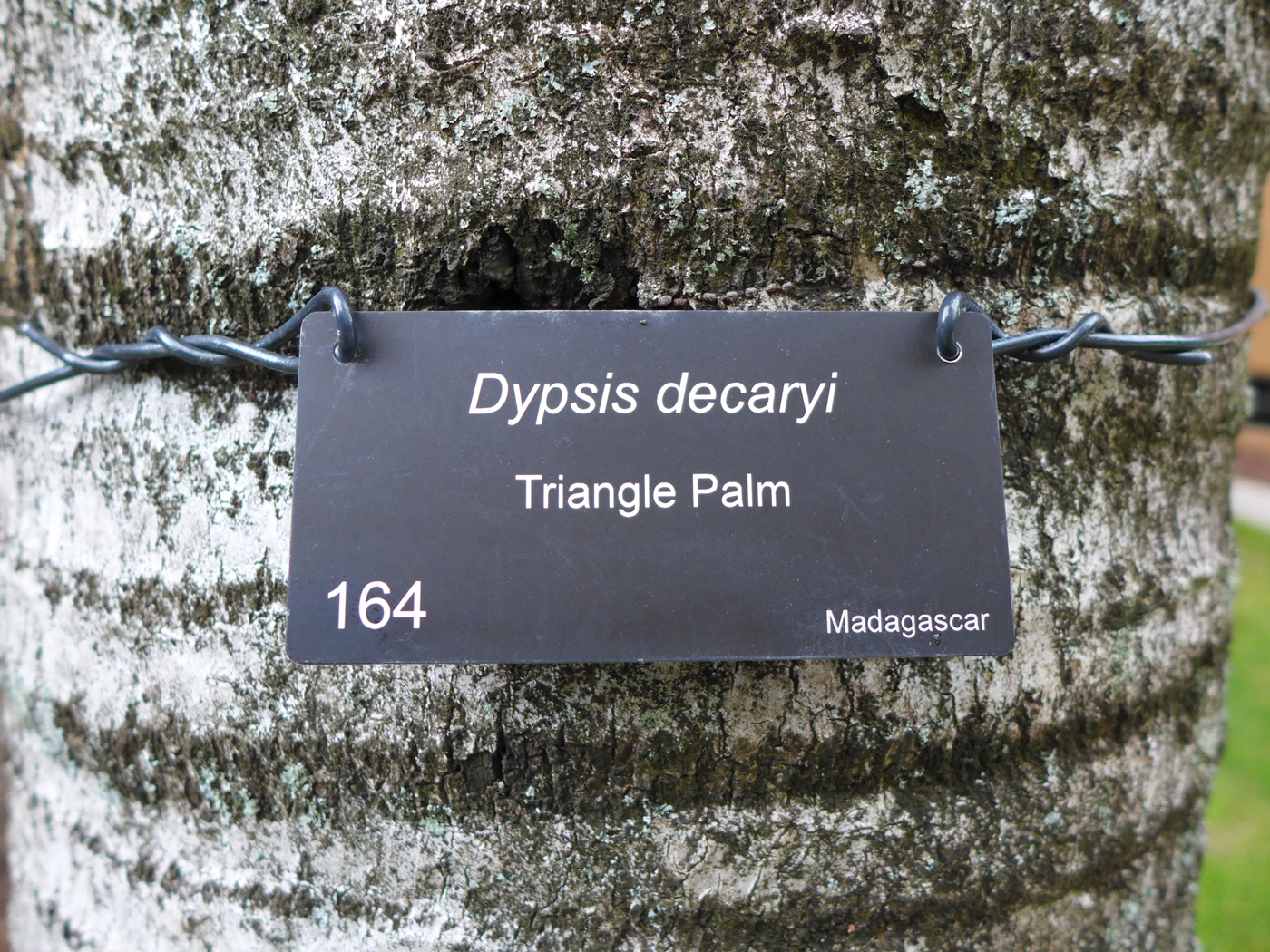 Each sign has the scientific and common names, place of origin and accession number.