As the name implies, Biennials are held every two years. These extremely popular events generally last a week and give attendees a chance to see a wide variety of palms both in cultivated gardens as well as in their native habitats.  Palm experts from various parts of the world give entertaining talks during the course of the week that increase each registrant’s knowledge about this fascinating plant family.  Some of the most knowledgeable palm people in the world attend these events and always welcome questions from anyone who asks.  Last but certainly not least, attendees get a chance to meet other people from every corner of the globe that share their enthusiasm about palms.  It is a chance to learn and to socialize.  Long lasting friendships are formed and attendees look forward to a chance to renew those friendships and make new ones at each succeeding Biennial.  Generally 150 to 200 people make the trip to a biennial.

Biennials are usually held in countries which have affiliate palm societies or at least a group of IPS members who wish to host them.  To attend a Biennial, you must be a member of the IPS.  Often post and pre-trips are planned to other parts of the same country or another country nearby. 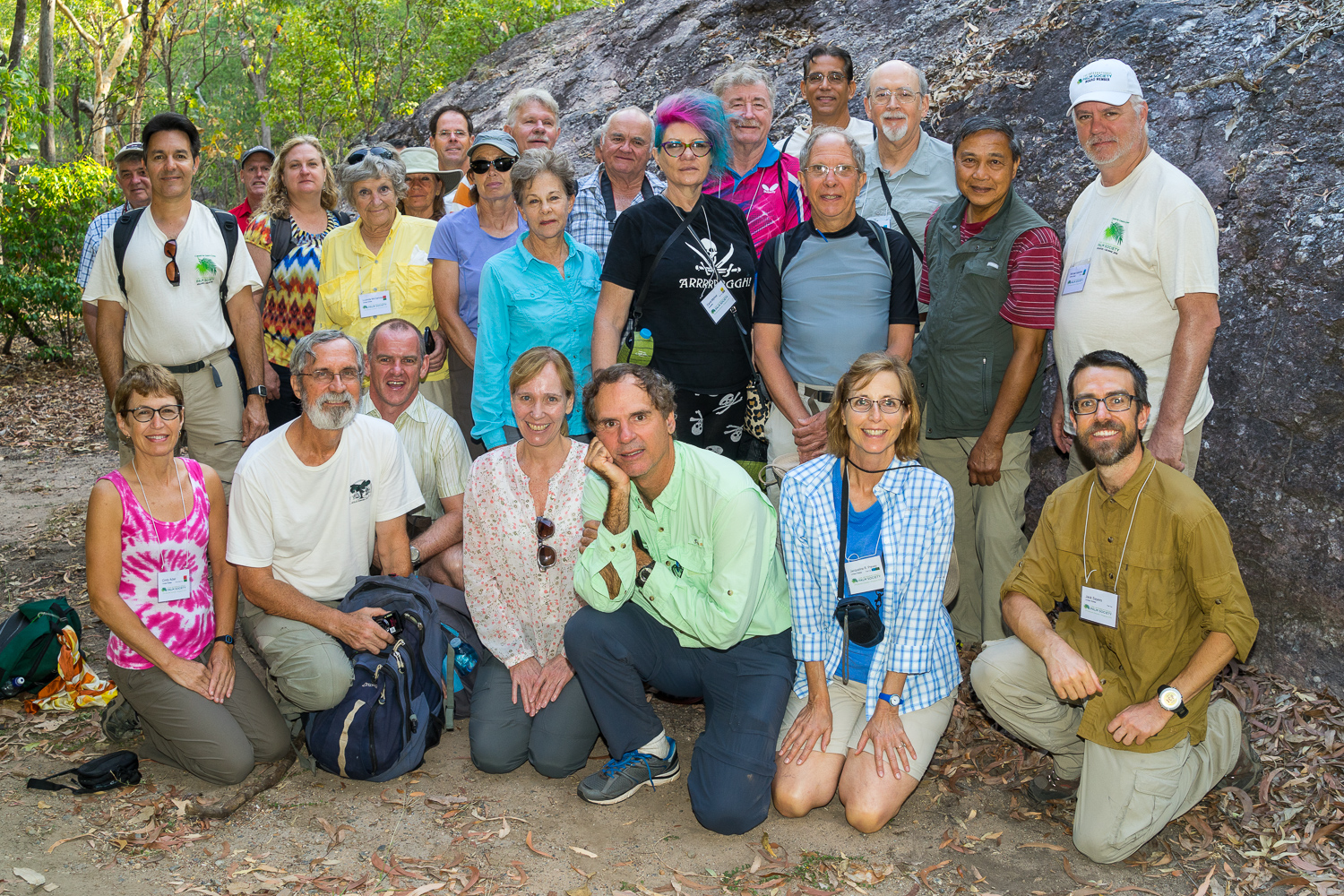 Biennials have been held for nearly as long as the IPS has existed.  The first one was held at Fairchild Tropical Garden in Miami, Florida in 1958.  Because the Society was founded in Florida, the first events were held there as well.  As the IPS grew, and members joined from elsewhere in the United States and then the rest of the world, the biennials began to move back and forth across the country and then to other countries.  With members from over 70 countries now, it has become normal to see people from a great many of them in attendance at these events.