I have received at least eight grants from the International Palm Society over the last 20 years. I am extremely grateful to the IPS for this support. It has become increasingly difficult over the years to obtain funding for field work, but with IPS support I have been able to continue collecting and studying palms. The three most recent grants, in 2013, 2016, and 2018 were all for the same project – a treatment of the palms of Vietnam. 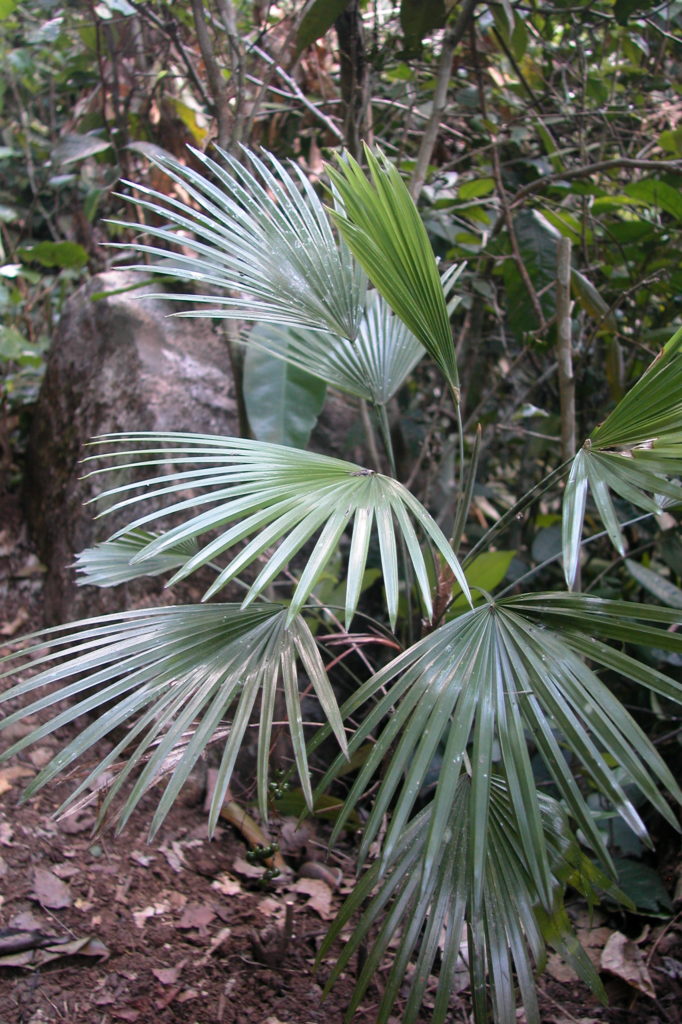 Myself and my Vietnamese colleagues began our work on the palms of Vietnam in 2007. We soon realized that the most recent treatments were completely out of date, and there were many undescribed species in the country. Since our first trip in 2007 we have made numerous collecting trips to over 60 collecting localities in almost all parts of the country. We have collected over 900 herbarium specimens of palms and used these to describe 56 new species and one new genus (Lanonia) for the country. We now recognize 128 native species in 23 genera in Vietnam. In 2019 myself and my long-time Vietnamese colleague, Dr. Nguyễn Quốc Dựng, brought all this work together and published it in a field guide format: 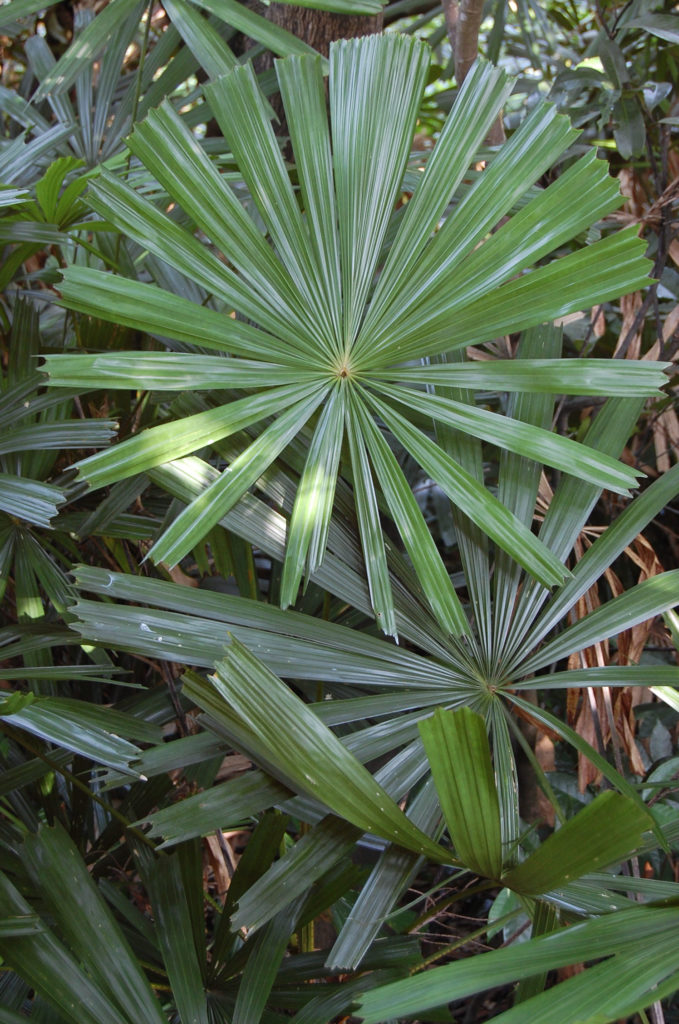 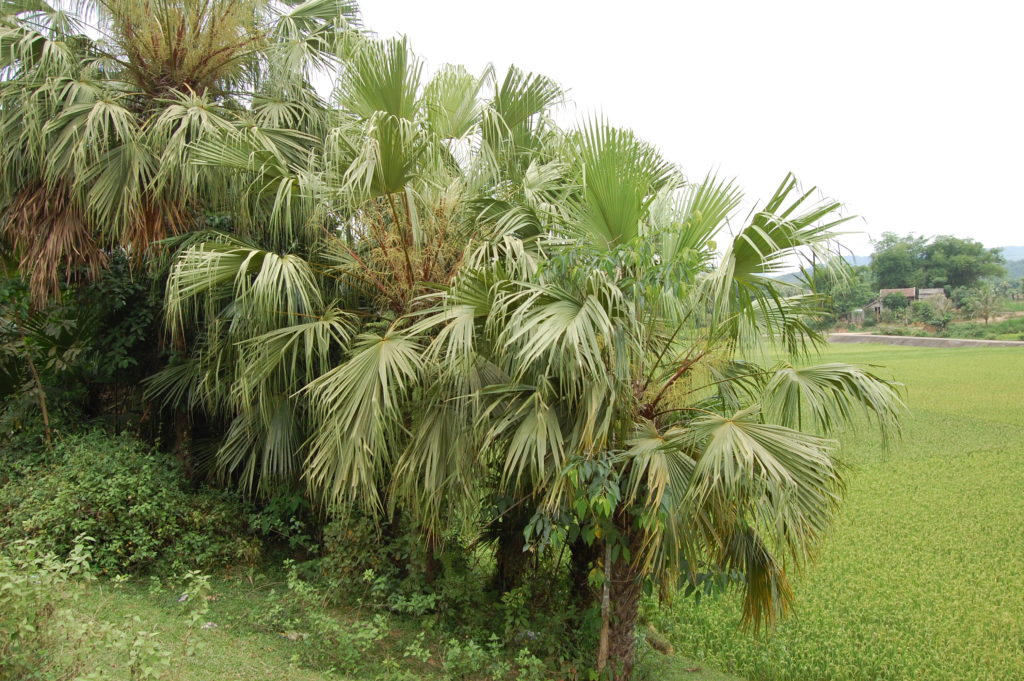