Join us in jolly old London, England as we explore distinct palms in a decidedly cooler and cloudy climate, off the beaten path from the other well-known tropical and subtropical countries we are used to. Hosted by Royal Botanic Gardens, Kew, we will spend a great deal of time at this world-famous, Royal Institute of British Architects (RIBA) award-winning building. We will hear from Dr. William J. Baker, Senior Research Leader at Kew, as well as Dr. John Dransfield, Honorary Research Fellow at Kew. We will also have time to visit the Chelsea Flower Show and overnight at Wakehurst Place Tour in West Sussex, as well as enjoy plenty of time on your own to sightsee. 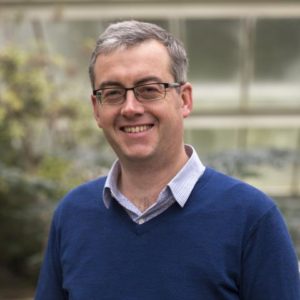 He is a systematic biologist, working in the fields of taxonomy, phylogenetics, evolution, biogeography, and conservation of flowering plants. His work draws extensively on biological collections, especially at RBG Kew, spanning herbarium, lab, and field to address fundamental questions in plant diversity research. Current research interests include: 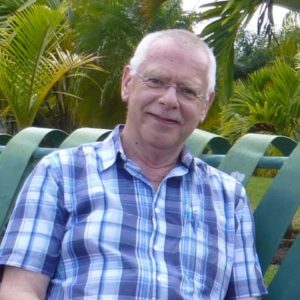 He was educated at Gonville and Caius College, Cambridge, and gained his Ph.D. under Professor E.J.H. Corner in 1970 with a study of two Malaysian palm genera, Eugeissona and Johannesteijsmannia. He went on to devote his working life to palm research, working first in Indonesia for four years on palms specializing in the rattans, the climbing palms that are the source of cane for cane-furniture. In 1975, he continued palm research at the Royal Botanic Gardens, Kew where he was head of Palm Research until his retirement in 2005.

He continues his research as an Honorary Research Fellow. He has completed several consultancies on rattans for FAO, British Overseas Development Agency, and the Commonwealth Development Corporation. Much of his work since retirement has been devoted to the palms of Madagascar, palms of New Guinea, and palm generic delimitation.