Join us for the IPS Midterm in London!

Join us in London, England, as we explore the world-famous Royal Botanic Gardens, Kew, off the beaten path from the other well-known tropical and subtropical countries we are used to.

Hosted by Royal Botanic Gardens, Kew, we will be welcomed by Dr. William J. Baker, Senior Research Leader at Kew, and Dr. John Dransfield, retired staff member and Honorary Research Fellow at Kew. We will also have time to visit the Chelsea Flower Show and Kew in the country, Wakehurst Place in West Sussex and enjoy plenty of time on your own to sightsee.

We will gather together at Kew in the Lady Lisa Sainsbury lecture theatre on Monday morning May 22, where, on behalf of Kew, Bill will welcome us, give introductory remarks and then a presentation about Palms of New Guinea. We will then walk to the Herbarium to view the palm collections and perhaps rare palm books in the Library before we all walk across the gardens (10-15 minutes) to The Pavilion Grill for lunch. After lunch, we will split into groups to visit the Palm House, The Temperate House and, if time permits, the often forgotten Marianne North Gallery where you can travel the world in flower paintings and palm hunting! This is a particularly nice thing to do if it rains. Towards the end of the afternoon, members would be free to wander off.”

TIME
At your leisure

DESCRIPTION
Evening on own. 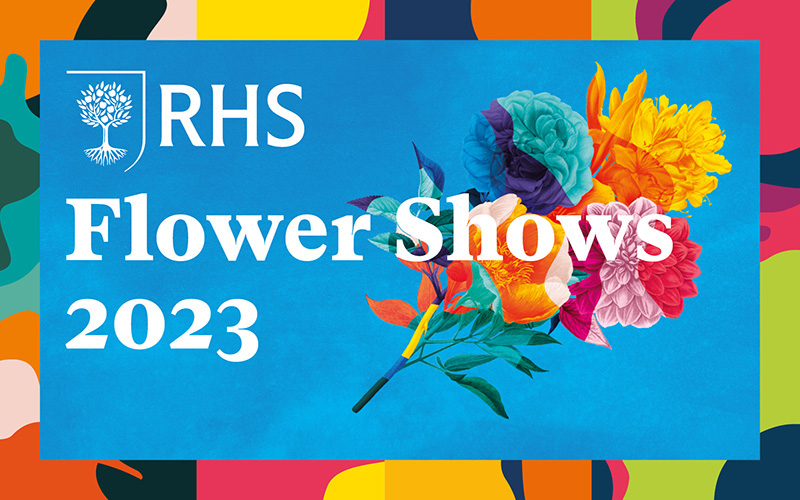 DESCRIPTION
Tours (transportation on own):

We’d be delighted to host the International Palm Society at Wakehurst. I would offer a welcome and introduction to our botanic garden before handing over to Iain Parkinson, Head of Landscape & Horticulture who will give you a brilliant tour. The Millennium Seed Bank could split the group in two for tours of the vaults."

LOCATION
Pick-up at Elisabeth Gate on Kew Green, next to Herbarium

DESCRIPTION
Explore our wild botanic garden in the heart of Sussex, home to the Millennium Seed Bank, over 500 acres of diverse landscapes and plants from across the globe. Welcome and introduction from the Head of Wakehurst Place.

DESCRIPTION
Lunch on own

DESCRIPTION
Depart Wakehurst. Drop-off will be at the pick-up location.

LOCATION
Drop-off at Elisabeth Gate on Kew Green, next to Herbarium

He is a systematic biologist, working in the fields of taxonomy, phylogenetics, evolution, biogeography, and conservation of flowering plants. His work draws extensively on biological collections, especially at RBG Kew, spanning herbarium, lab, and field to address fundamental questions in plant diversity research. Current research interests include: 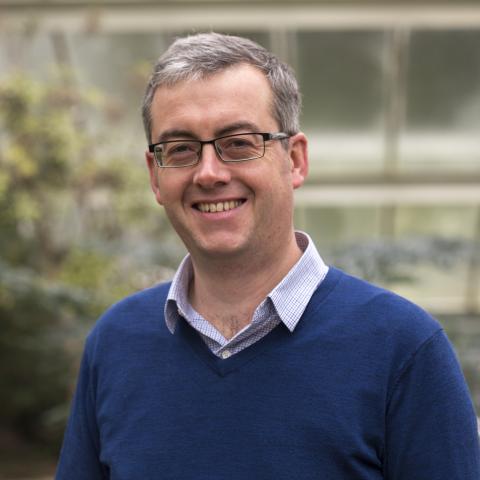 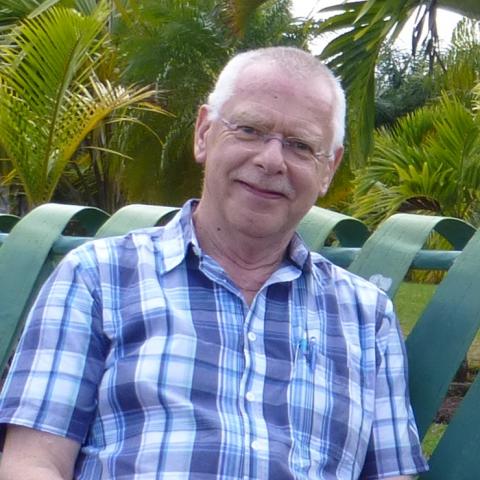 He was educated at Gonville and Caius College, Cambridge, and gained his Ph.D. under Professor E.J.H. Corner in 1970 with a study of two Malaysian palm genera, Eugeissona and Johannesteijsmannia. He went on to devote his working life to palm research, working first in Indonesia for four years on palms specializing in the rattans, the climbing palms that are the source of cane for cane-furniture. In 1975, he continued palm research at the Royal Botanic Gardens, Kew where he was head of Palm Research until his retirement in 2005.

He continues his research as an Honorary Research Fellow. He has completed several consultancies on rattans for FAO, British Overseas Development Agency, and the Commonwealth Development Corporation. Much of his work since retirement has been devoted to the palms of Madagascar, palms of New Guinea, and palm generic delimitation.

Travel and hotel accommodations are procured on your own. Below is a list of hotels close to Kew. Registration secures your spot for the trip only.

To help you get around London, it is highly advisable to purchase a Travelcard or Oyster Card.

WHAT IS A TRAVELCARD?

The London Day Travelcard allows you to enjoy unlimited travel on London’s public transport, including bus, Tube, tram, DLR, London Overground, Elizabeth line, and National Rail services in zones 1-6. To get to Kew, your Travelcard must include Zone 3.

WHAT IS AN OYSTER CARD?

An oyster card is a prepaid card. You must pay a deposit when buying and can recharge your balance as needed. The nice thing is you don’t need to choose your transport zone; instead, it can be used for all zones in London. The price is calculated by the zones you have used. And at the end of the trip, you can recover the funds you have not used.

There will be opportunities to dine on your own throughout the week. Below is a list of recommended restaurants nearby.

There is a $500 non-refundable donation and $150 service fee for cancellations.